<27 people of R&D Center at S-Connect HQ including director Seok Song> has delivered a news of KRW 1,000,000, which was the prize money for the athletics meeting last year, being used with loving care for senior citizens living alone in Gwangju-city.

How have they come to this decision?  All members of R&D center has constantly wanted to spend money for the neighbors in need, which led to an idea of serving the elders with rice cake(& dumpling) soup, who would feel more loneliness during this national holiday than before. 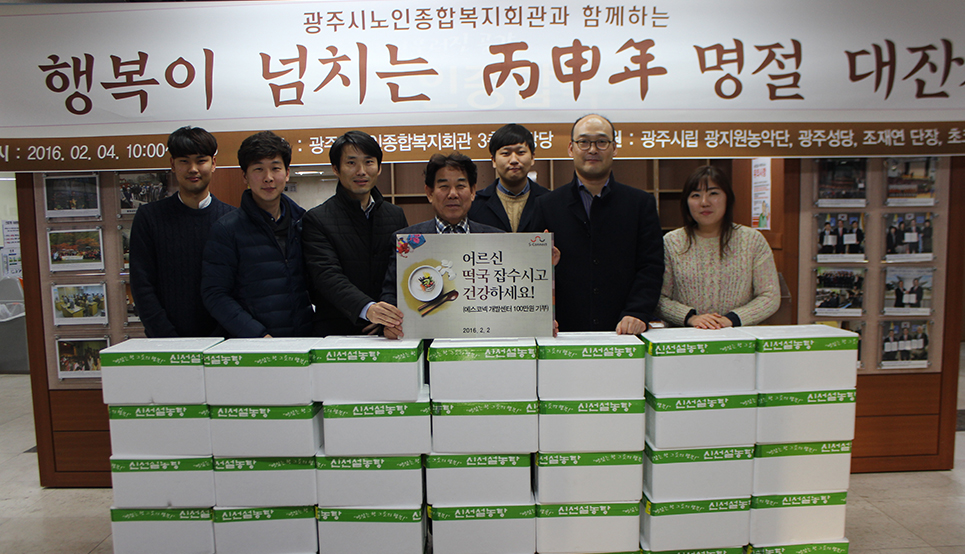 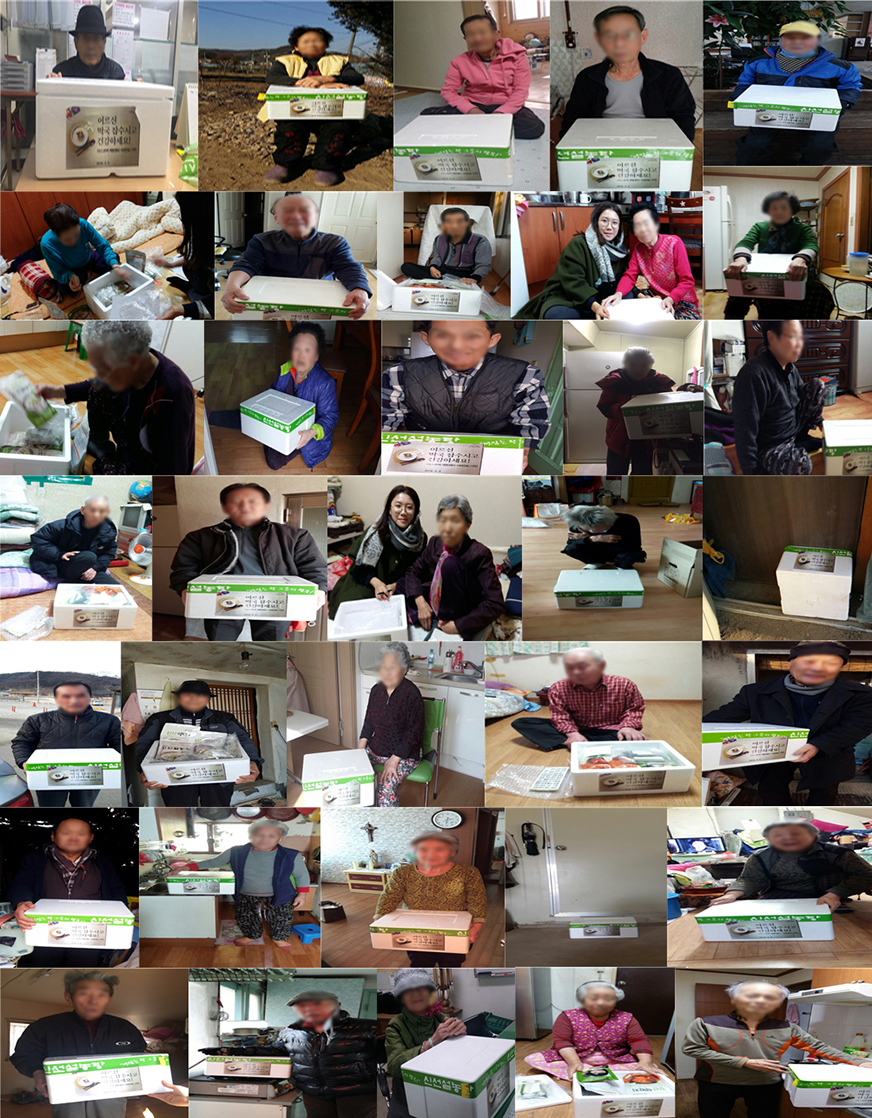 Foods(bar rice cake, dumpling, beef soup with rice, kimchi, and rice)which were worth about 36 thousand Korean won were delivered to total 35 households of senior citizens who live alone in Gwangju-city, while all of them were packed half-cooked and frozen neatly in iced box, helping the elders to boil and take them easily with no difficulty, which was the most considerate of the elders who find it hard to cook themselves.

Thank you so much for those at S-Connect R&D center, delivering pleasing news of sharing.

S-Connect complies with the web standards, web accessibility, and web
compatibility of various browsers and devices.(Optimized for Internet Explorer 9.0 and later versions.)